There are many wholesome ways you can empower yourself as a woman, and empower other women too 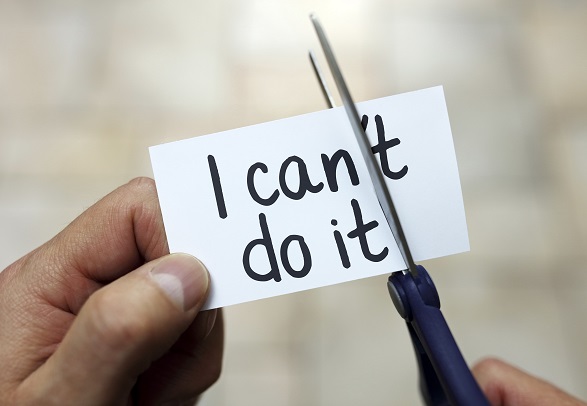 Women have come a long way since the mother of the freedom movement, when Rosa Parks refused to give up her bus seat to a white man, sparking large-scale resistance movements against discriminatory laws against women and men of colour, as well as women in general.

Even though we are now in the 21st century, we come across circumstances where something just doesn’t feel right and we realise that we still have a long way to go before empowerment, especially of women in its true sense, feels like a worldwide phenomenon.

The world around us is filled with toxic taboos, stereotypes, and assumptions about women, many of which are so subtle that the people afflicting it as well as the ones getting affected by it don’t consciously realise that they’re wrong.

With that being said, what can you, being a woman, carry out to do your bit in empowering yourself as well as other women to a path of progress and a healthy environment? I’ve brought to you a couple of simple things that can definitely give you a headstart in the right direction.

1. Revisit your assumptions, especially at work

Just because you are a woman yourself doesn’t mean that you’re immune to having wrong, biased or toxic assumptions about other women of a certain community or even women in general. It can be related to all sorts of things: body type, race, sexual orientation, age and cultural background, among other things.

If you observe that there’s a lack of inclusivity or diversity at your workplace, raise your concerns and keep an eye out for systemic discrimination. Stand up for women who you see are discriminated against for their colour or gender.

2. There’s a fine line between arguments and disagreements

Disagreements are bound to happen. No two people are alike, even though they share the same gender. If the person in front of you has a valid point or a logical opinion, don’t dismiss or oppose it just because it doesn’t agree with yours. Just how you don’t like to feel unheard or ignored, others don’t as well.

3. Support other women and their work

When you see other women, friends or not, trying to do something good or new, like starting a new initiative or a venture, do as much as you can to support them. This includes emotional, financial, and social support. A woman you know has launched a book? Buy it! It surely wouldn’t cost you a fortune. A friend of a friend has started a YouTube channel on mental health? Share it on your social channels. It wouldn’t even cost you a dime and still would go a long way in helping them.

It’s not all about taking, it’s about giving as well. Always strive to support women, especially the ones who have supported you when you needed it. It may not be tangible, but emotional as well. Sometimes all it takes is a few kind words spoken genuinely from the heart to make one’s day! As they rightly say as you sow, so shall you reap. What goes around comes around.

Remember, it’s all about keeping an open mind, ridding yourself of outdated stereotypes and being there for your tribe. See you on the next blog.