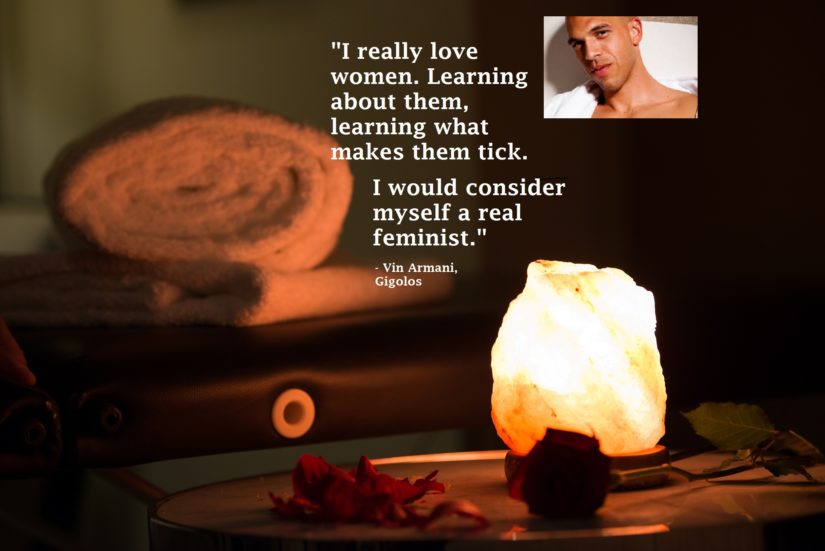 As James Brown, the Godfather of Soul sang:
“This is a man’s world,
But it would be nothing, nothing,
Not one little thing,
Without a woman or a girl.”

As beautiful as this song is, we don’t live in a man’s world, or a woman’s world. We are equal as people, and slowly becoming more recognised as being equal. So what a wonderful thing to celebrate!
Where would we be without women? It would not be a pretty world at all. I mean, it’s crazy enough now where we have world leaders like USA’s Donald Trump, and North Korea’s Kim Jong-un. Imagine if there were no women in the world! Not only could our species not survive, but a world of only males probably wouldn’t survive longer than a few months, at most!

If you are reading this, and you are a woman… The Love Doctor celebrates you. You are Wonderful!

The paragraph below is taken from www.internationalwomensday.com:

“International Women’s Day (March 8) is a global day celebrating the social, economic, cultural and political achievements of women. The day also marks a call to action for accelerating gender parity. International Women’s Day (IWD) has occurred for well over a century, with the first​ ​March 8​ ​IWD gathering supported by over a million people in Austria, Denmark, Germany and Switzerland. Prior to this the​ Socialist Party of America, United Kingdom’s Suffragists and Suffragettes, and further groups campaigned for women equality. Today, IWD belongs to all groups collectively everywhere. IWD is not country, group or organisation specific.​ Make IWD your day! – everyday!”