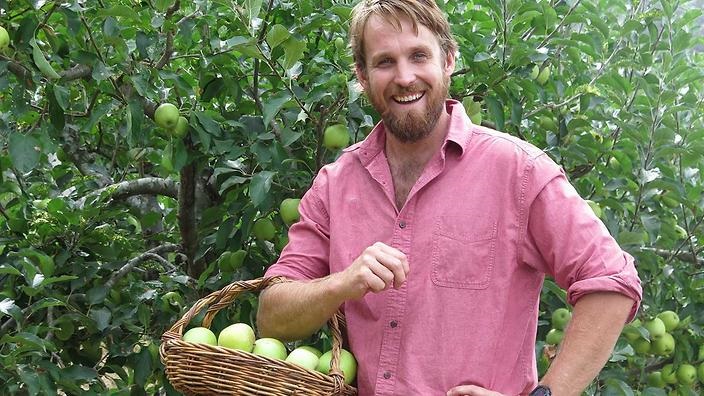 While I don’t find too much time to watch television, ‘River Cottage Australia’ is a show that I’ve seen a few episodes of lately, on SBS On Demand. It’s good to occasionally kick back with a cup of tea, and watch a show about food, farming, and sustainability – Some of the things that I am passionate about.

Adapted from the original television series ‘River Cottage’ by television chef Hugh Fearnley-Whittingstall, ‘River Cottage Australia’ follows the same kind of concept. Paul West, with his hip and humorous personality, is a former chef, who decided to make the change to move to the country; to showcase local produce, prepare meals, and attempt to live sustainably from the land. Getting his farm up and running, and meeting up with local producers to learn and share things along the way, this show follows his journey,