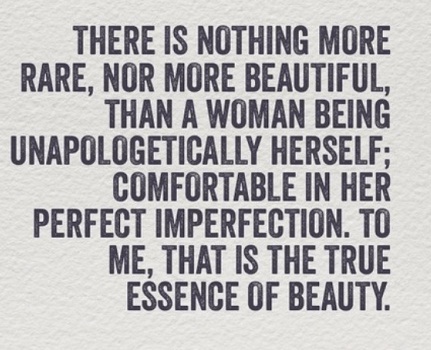 I’m not sure if it’s only me, but there seems to be more and more independently minded women around these days.

Now, the phrase “independent women” can have different connotations or meanings to different people.

For those less open minded, more parochial people it, perhaps, can suggest some negativity; you know, things like the woman is stubborn or won’t listen;she is a free spirit, not able to follow the role traditional society expects of her. [I hasten to add here that these are not my thoughts or comments, but those of others with more conservative views of the female role in society].

To me, the growth of independent women is a positive as there should be no reason whatsoever that the two main genders should not be on a quite equal footing. In my mind, these days a typical woman can be seen as independent as a result of several key factors enabling her to live life as she wishes.

One is improved educational opportunities – for many years now females have had the opportunity to excel in detail oriented professions such as accounting, law or medicine. There can hardly be a dispute any longer that women are more studious, usually academically better than their male counterparts—While this occurs especially in asian societies where the drive and determination to get a good education and get ahead is often compelling; it also occurs quite a lot here in ‘the West’, of course.

Partially as a result of the above, as well as many other factors, far more women than ever before are afforded the opportunity to be financially independent; to earn and spend their own salaries. In short, they are less likely to be dependent upon any male in the household to provide for them. With their own disposable incomes and healthy career prospects, many women are able to live their lives without the permanent intervention of men folk. Sure, some discrimination still exists in the work place about the abilities of women to do the same job as well as some men but, happily, with better labour protection laws and equality in the workplace being promoted by most governments, this problem appears to be receding.

With the ongoing liberalisation of society as a whole and changes in the ways many more traditional viewpoints on certain issues (which were not always the correct viewpoints) are being addressed, it’s now more than acceptable for women to be leaders in government or in businesses or certain industries. This social acceptance transcends into personal relationships. Nowadays, it’s no longer frowned upon for, for example, a woman to be unmarried and in a co-habiting relationship, be a single parent or to be seeking a “not-all-the-time” boyfriend or lover to keep her company when she needs a man the most—even being a “cougar dating” tigress, happy to be with a much younger man escorting her, is becoming more mainstream.. Let age be not a barrier!

I can keep going but I think you get the gist. Many of my clients are independent women, either by design or default. They clearly know what they want—and with me they know where to come to get it!