Where would we be without sex?

Where would we be without sex?

Who doesn’t know the old saying: “Money makes the world go around”?

However, of course, there are lots of other things apart from money which help this earth of ours keep turning (leaving aside scientific issues such as polarity and gravity to name but a few…) — not least of which is the natural desire of almost every human, indeed every living thing, to engage in the usually pleasurable activity called Sex.

From the smallest creature all the way through to the largest (and including humans), we are all hard-wired to naturally look for sexual relief, usually with partners—although most of us can amuse ourselves when the need arises.

The need to procreate, or perhaps that should be the need to practice to procreate (I say practice as, for some of our wonderful species the human race, there appears to be a need to have as much sex as they possibly can without the intent to reproduce!) is deeply engrained in the psyche of mankind. Indeed, this especially applies to men, as some studies suggest that the average man thinks of something to do with sex every few minutes unless, of course, he is engrossed in some other macho based activity such as sports or fighting or is asleep (and even then he may be dreaming of sex!).

Undoubtedly, sex sells (as the adage goes) and we see beautiful women in skimpy swimsuits or miniskirts being photographed in suggestive poses and asked to sell beer or spirits or unrelated items such as cars or industrial machines; we see hunky muscled, well-toned men in TV ads for aftershave (men’s perfume!) or watches.

Yes, when it really comes down to it, sex is one of the core issues in our lives. Without it, quite bluntly, the human race cannot continue as populations will dwindle; conversely the sex act itself brings so much pleasure to so many that over-population is a real problem in many countries where birth control is frowned upon or appropriate contraception is not widely available.

In addition, as we all know sex (or the lack thereof) can be responsible for all sorts of problems when the desires and lust associated with it get out of hand. Marriages or relationships end or are ruined when partners prefer sex with a person with whom they are not in a relationship; or when one party withholds sex from the other for petty reasons or because they have lost interest in sex themselves, and this also causes many couples to split up.

Like so many other things, having a balanced sex life is good for the relationship in question and, according to many experts, it’s good for health generally.

So, as I asked: where would we be without sex? If you don’t know the answer, you can always give me a call. 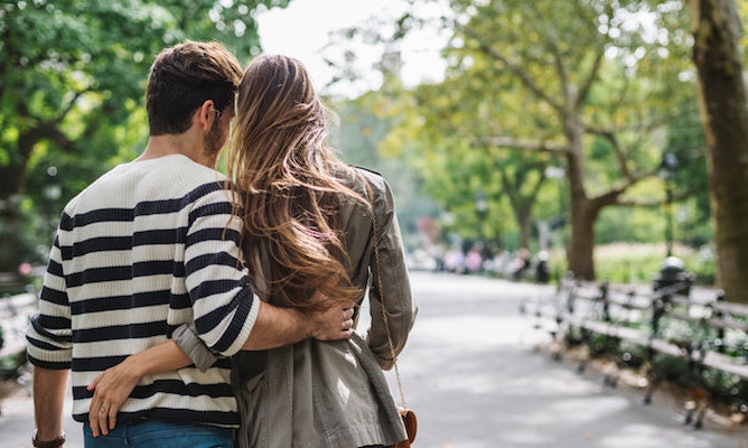 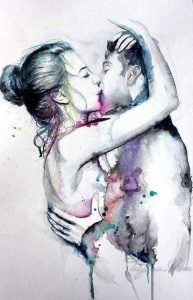 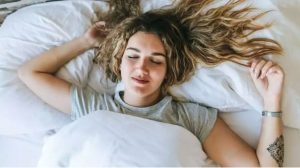