There’s a Goddess within you…

Recently I got a statue of The Goddess Venus – a gorgeous addition to my humble abode, The Sanctuary! This glorious piece, though just recently added to my collection, has become one of my most favourite of all. Venus is the Roman Goddess of fertility, love, beauty, desire and prosperity. These are also symbolised by the Greek Goddess – Aphrodite—who, interestingly enough, served as the primary influence on the Romans’ notion of Venus.

Venus, however, represents two forces of nature that are unique just to her as a Goddess: war and victory.

When you think about it, these virtues are not just limited to the Goddesses, but every woman out there: including you.

Yes, there is a Goddess within you, but unfortunately, she’s often not given the chance to show her full potential. You don’t give yourself the chance to bask in all her glory and see what she can offer. It’s time you realise that your inner Goddess is not to be tamed, rather it should be embraced and released.

It’s said that the Goddess fell in love with a mortal hunter – Adonis, and began living with him, leaving behind her abode of heaven to be with a human. When it came to true love and passion, she gave it all without thinking about what other Gods would think about her. It’s no surprise that the same deity embodies the contrasting institutions of love and war.

The moral of this story is not being blind in love, but to give your all in all the things that you believe in that are worth it: whether it’s a person, a dream, a passion, or a goal. Half-hearted efforts yield no results.

Did you know? Aphrodite wasn’t one to be taken lightly. She had zero tolerance towards any kind of disrespect. Should you be any different?

It’s said that a man named Glaucus insulted her once. She responded by feeding his horses magical water, leading them to turn on him during a chariot race. Not only did the horses trample him, but they also ate his body.

Well, that’s probably a little too much, but you get my point. Kindness is a virtue and we all should be kind towards others to some extent, but that doesn’t mean we let others walk all over us and take advantage of our kindness. Don’t hesitate to stand your ground if need be.

The Goddess of desire has inspired more masterpieces than any other mythological figure in the world, including the famous The Birth of Venus by Boticelli. The allure of the goddess of passion is such that artists all over the world somehow get pulled towards her and celebrate her in a variety of different forms. That tells something. We all are unique in our own way and have certain capabilities that are worth showing to the world. Don’t let your life be what others expect of you. Live your life on your own terms.

Aphrodite was so powerful that even her accessories had supernatural properties. Her belt, which was also known as a magic girdle, could be wielded to evoke desire and make men and gods fall hopelessly in love with whoever wore it.

Well, of course I’m not asking you to somehow possess a magic wand and compel others to yield to you. I’m asking you to look within yourself and understand that you are perfect in your unique way. Don’t give in to the standards that society expects of you—whether they are beauty standards, body standards, or standards of any kind for that matter.

Remember – a pretty face, a great body, or looking a certain way wouldn’t really make you look and feel attractive if you’re not confident in the first place. Being comfortable in your own skin and being confident in yourself are things that make you desirable, no matter the gender.

Venus and Aphrodite are the modern muse

If you thought that these Goddesses are just limited to the renaissance artists and sculptors of the ancient times, you couldn’t be more wrong. Some of the most iconic divas of today – from Lady Gaga paying a homage to Venus, to Katy Perry and down to our very own Kylie Minogue have paid special tributes to the fascinating Goddess, Aphrodite in their dedicated songs and albums.

Stand your ground and be confident in your own being. Don’t let others’ expectations dictate what your happiness should look like. Let the Goddess within you flourish to her full might. Be the Venus of your own life. 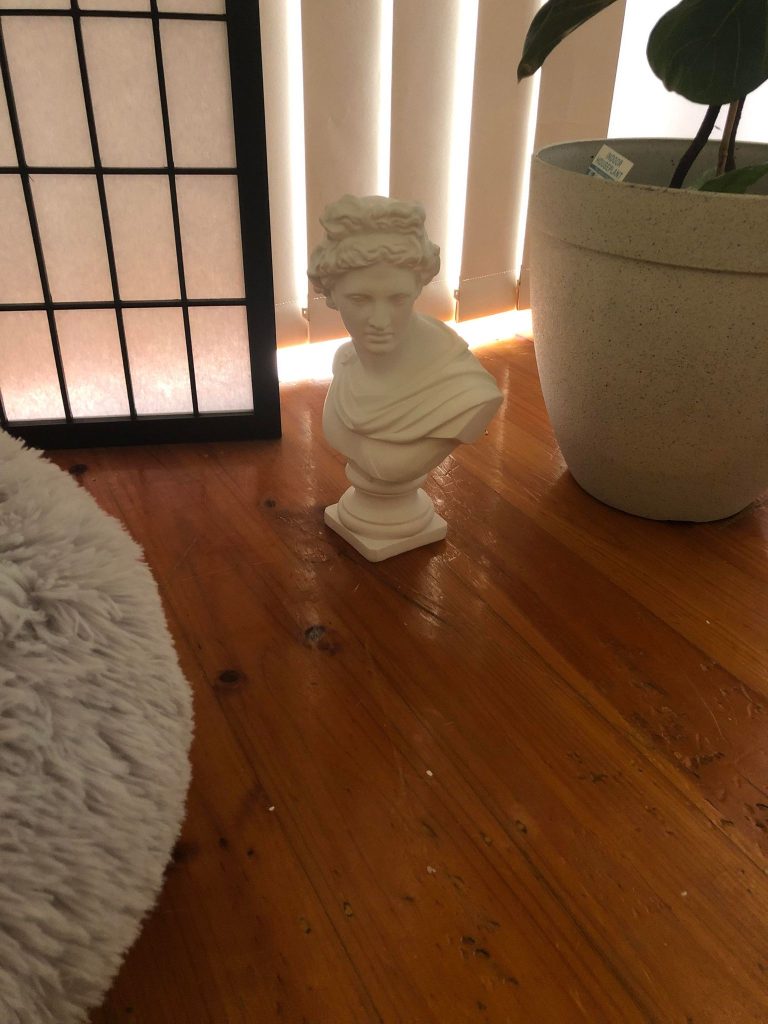 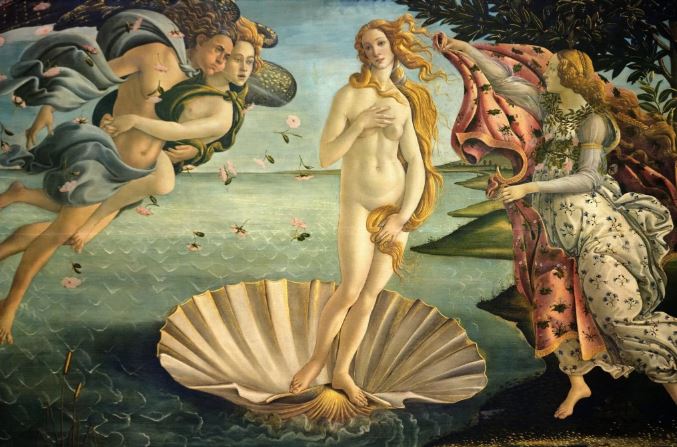 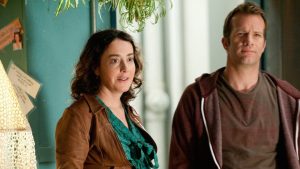 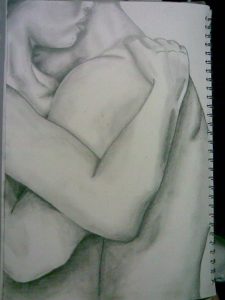