Sex Toys for women – Get wet, and whet

Perhaps, modern women may be persuaded with the knowledge that women in the past from Greece to India and beyond the oceans, are not new to sex toys and art. The fact that sex toys have been in use for as long as women have had a sex drive is a good reason to own a sex toy.

Apart from the “unnatural” narrative mentioned earlier, the erroneous impression that sex toys are meant for women whose sex lives need help is quite outrageous. And it implies that sex toys are used when something is broken, needing a fix. On the contrary, a woman who discovers that vibrators help her have an orgasm is not broken, but quite the opposite – Often fulfilled and flourishing!

Owing to your sexual response and experience, you will discover that certain sexual adventures beg for sex accessories. That kiss may have a lasting impression when your hands are tied to the bedposts… that back massage from your partner feels better with a warming oil… Which is a good reason to take sex toys seriously as your imagination creates the spark of adventure for your love life.

You should be in control of your sexual journey, not someone else! Feel the sense of freedom and possibility that comes from being completely in touch with your own body.

Using sex toys allow you to face your inner demons where you also learn more about yourself and sexual boundaries. You gain self-confidence, which leaves an impression on a satisfying sexual encounter going forward into the future.

The days where sex toys are associated with losers and geeks are long gone. If you pay attention to pop culture – popular shows like Sex and the City, from the late 90’s and into the 21st century – clearly indicates a new, acceptable narrative of women and sex toys; thereby, painting the relevance of sex toys for sexually active women in a new light. Chances are, if you are using one, you have something in common with your favorite celebrity, and the girl next door.

Sometimes toys just don’t cut it, and you need to feel the touch of a sexual partner – Feel the warm embrace, of skin on skin. Although a lot of women have said that they’d much prefer a relationship with BOB (Battery Operated Boyfriend) than with some of the men that are out there.

There is definitely no shame in using sex toys!! And as a sexually active woman, playing with sex toys with confidence is an entrée to a stimulating and liberating sexual buffet. 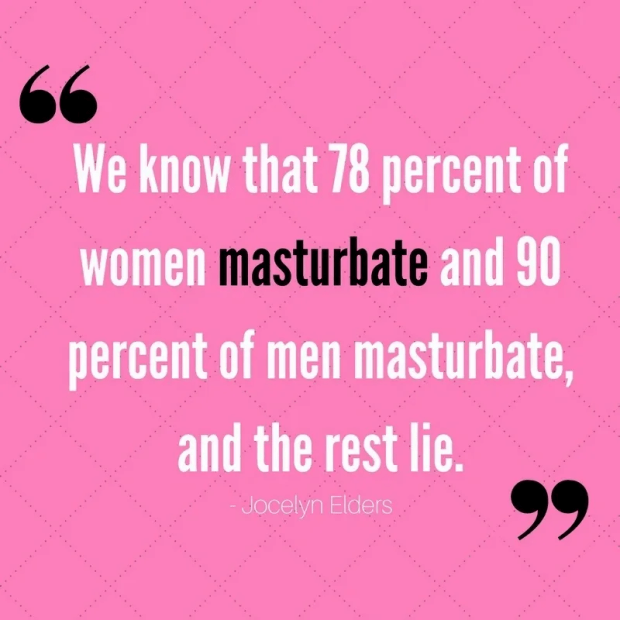