I say age doesn’t matter, and you’re only as old as you think you are.
While some feel age 40 is a time for re-evaluation, feeling older, mid life crisis, etc.. It doesn’t have to be! 40 can be a magical age for many women. It can be a time of rebirth, of re-assessing their life, and where they’re at, and realising that things are going pretty good. 🙂

Very possibly, if a woman had children relatively early when she was in her early 20s, such children may be about to leave to home; to work, or to study at college or university; or the said children might even be ready to drift off to start their own lives and families. Or it may be that the woman’s relationship or marriage has run its course and she is about to embark on a new phase or stage of her life.

In any event, many women age gracefully and there are many ladies out there who are far more attractive as they reach their 40’s than when they were in their late 20s and 30s!! Often, women in their 40s have the purchasing power and the know-how on how to present themselves in, can I say, a more sophisticated way; they know how to make the most of their looks, pamper their bodies, and retain an air of youthfulness, despite the calendar telling a different story. You are really as old as you feel, you don’t have to feel like the  calendar says you do! And anyway, 40 is the new 30! 🙂

Another key matter women have to contend with around 40 is the change in their libido as, naturally, this may change as we get older. There can often be a dip in libido as a woman is looking after a family— both husband and children. All this can be very draining and, often, affects the desires for women wanting to have sexual relations. In many cases they are simply too tired after a routinely busy day, to feel like having sex. In other cases, the “spark” may well have gone from their relationship and sex may have become just another chore.
Though quite often, sexual desire is quite there, real and strong! Everyone is different, and everyone feels different while in different life circumstances.

It does seem to me that many women reinvigorate themselves, and their sex lives, after or around the age of 40. Clearly, everyone will have their own special reasons for this (and I have never been one to think that anyone fits into any type of ‘box’), but generally, from my observations, the reasons can be grouped neatly as follows:

–     You might be released from a formerly dull sexual relationship and want to enjoy sex for yourself and yourself alone… not for someone else.

–    With years of accumulated experience, most women know precisely what they want and what can turn themselves and a man on. You know what you want, and now you can go get it!

–    The opportunity to try something new and fresh in the sexual arena, whether it be a new position, technique, or something else, can have a great appeal to many women over 40.

–    By and large the world is far more liberal and it’s not uncommon these days for a woman to dictate what she wants in bed.

–    You might simply realise that you are in control of your life, and that you deserve to feel good! And that it’s not selfish to treat yourself! 🙂

Whatever the reason, on balance, it seems to me that women reaching 40 often appear to find a new lease on life and want to “go for it”… as it were. And there is certainly nothing wrong with that!
Am I being too general here, or is there really an upturn in society as a whole in the sexual desires, needs, and wants of attractive, ‘middle-aged’ women?

If you are approaching age 40, and worried that your sex life might be all downhill from here.. You’ll be glad to hear that it’s not. Quite the opposite actually. It’s a whole new world to explore…. 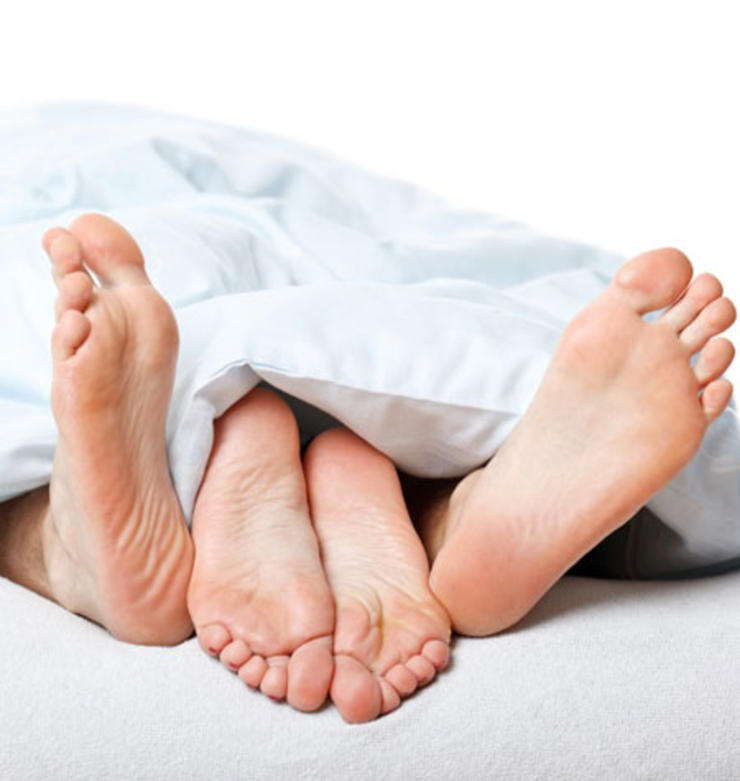