I guess it’s hard to say what women miss the most about having a regular partner.

Many people simply need other people in their lives. Whether it be for companionship, friendship, love and affection or just to have someone to be there for them when times are bad or hard, the primary reasons for two people being a couple vary.

There’s a great sense of “togetherness” when couples really get to know each other well. Become so familiar with each other that it’s almost more like having a brother or sister than a spouse! Perhaps the couple have grown up together from dating in their teens to getting married and having children—and have become a solid “unit”, quite inseparable, dependent upon each other. Naturally, as time goes on, the physical side of many relationships declines whilst, often, the mental, deeper, relationship flourishes.

To many women in early middle age these are the “golden times” in relationships, as stability and security prevail. Perhaps the children have grown up and gone to University or left home to build their own lives. Perhaps the woman has gone back to work if she put a career on hold to have children; maybe the man has reached a point in his own career where he is senior enough to be letting his staff do most of the work… and spending more time with his wife.

Sounds good, right? Sounds like the sort of things dreams are made of. Happy wife and happy husband. A solid relationship, good partnership.

But what about all of those ladies who no longer have a partner? Whose marriage or partnership has broken up when, maybe, they are in their late 30s, 40s or even 50s. Possibly through no fault of their own. Maybe they and their former spouse or partners simply knew each other too long and drifted apart or grew away from each other. Or found that, in their late years they were no longer compatible.

Who do they turn to for love and affection; for companionship? Where do they look for someone to be there when they need. To listen and empathise; to understand and comfort?

I remember Peter Mitchell on Seven News reading a story quite a few months ago, I forgot when it was.. About the result of an Australian Bureau of Statistics survey into Happiness in the people of Melbourne.. And saying with a chuckle, that according to the averages in the survey, if men want to be happy then they should be married. And that if women want to be happy then they shouldn’t be married. 😉

Sure there are plenty of dating sites out there offering far more accessibility via the internet and social media to other “singles” looking for a new life partner than there ever was. But this takes time as all relationships do; needs a lot of careful checking to make sure the new potential partner is, indeed, “Mr Right”. And, sometimes, even after bright beginnings, new relationships fade owing to all different factors.

One major problem that a lot of people find with dating – and I have personally heard many stories directly in relation to dating, especially internet dating – is that often two people may meet, and hit it off at first, but then find out that they are both looking for different things.. Sometimes the woman may be looking for a relationship, and the man just wants sex. Or the woman and the man may be both looking to just have sex, and then either of them feels they would like to develop what they have into a more permanent relationship.. Sometimes the man may want a relationship, and the woman doesn’t. Some find they are contacted by a partner they were dating, when they’ve let them know that they no longer want contact. It can be a jungle out there!

And saying that, I’m not against dating – each to their own! – though it really just isn’t for everyone.

In short, it’s not always easy for a newly single lady to find a new man. On the other hand, she may not want to find a new long term partner.

In either case, enter Dr Leo. Let me escort you. For as short or as long or as short a time as you want, I can be there for you. Or not be there if you don’t want 🙂 Think about it…. 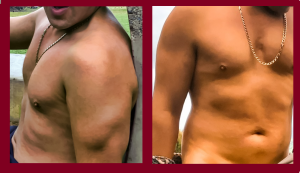 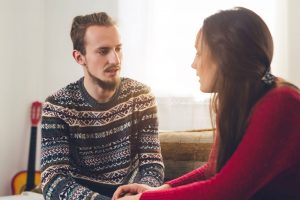 Having Relationship Troubles? Sometimes You’re Just One Communication Away from the Solution

Having Relationship Troubles? Sometimes You’re Just One Communication Away from the Solution Male Escort Melbourne – September 29 2021   Have you experienced things like 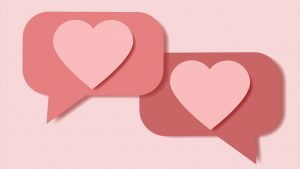 You and Your Partner Speak Different Love Languages? It Might Be a Blessing in Disguise!

You and Your Partner Speak Different Love Languages? It Might Be a Blessing in Disguise! Male Escort Melbourne – 13 September 2021 You and Your 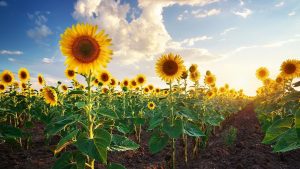 Latest test results are in

Male Escort Melbourne – 1 September 2021 Latest test results are in I make sure to always be as safe as can be, and also