7 ways a woman can manage her finances better Male Escort Melbourne – 24 March, 2022 Did you know? Recent studies indicate that the difference in superannuation savings between men and women in Australia is significant. Women have much less money set up for retirement than men: 50 percent women in the age group of 45 to 59 had less than $8,000 in their […]

6 lessons of power you can learn from Daenerys Targaryen

Male Escort Melbourne – 7 March, 2022 The Mother of Dragons is truly a force to be reckoned with and one of the strongest female fictional characters on TV who inspires nothing but absolute awe. I’m sure she felt relatable and someone we could connect with in her journey full of ups and downs in […]

Emotional intelligence is key to advancing your career as a woman: Here’s how

Male Escort Melbourne – 28 February, 2022 Overview When it comes to progress in your career, of course knowledge, skills, and drive are among the most important, but there is another thing that might just be the deciding factor in how you will fare when it comes to your career: emotional intelligence, and this might […]

Keeping self-love first in your relationship: Why you should learn to love yourself first, before you love someone else

Male Escort Melbourne – 18 February 2022   There are so many things that do their part in making a healthy relationship. It’s similar to how you grow a plant in your garden. It needs good soil, sunlight, water, an occasional bug repellant spray and many, many other little things. A relationship too […]

There are many wholesome ways you can empower yourself as a woman, and empower other women too Male Escort Melbourne – 24 January, 2022 Women have come a long way since the mother of the freedom movement, when Rosa Parks refused to give up her bus seat to a white man, sparking large-scale resistance movements against discriminatory laws against women and men of colour, as well as women in general. Even though […]

Is there a right amount of sex? How much is ‘enough’ or ‘healthy’? 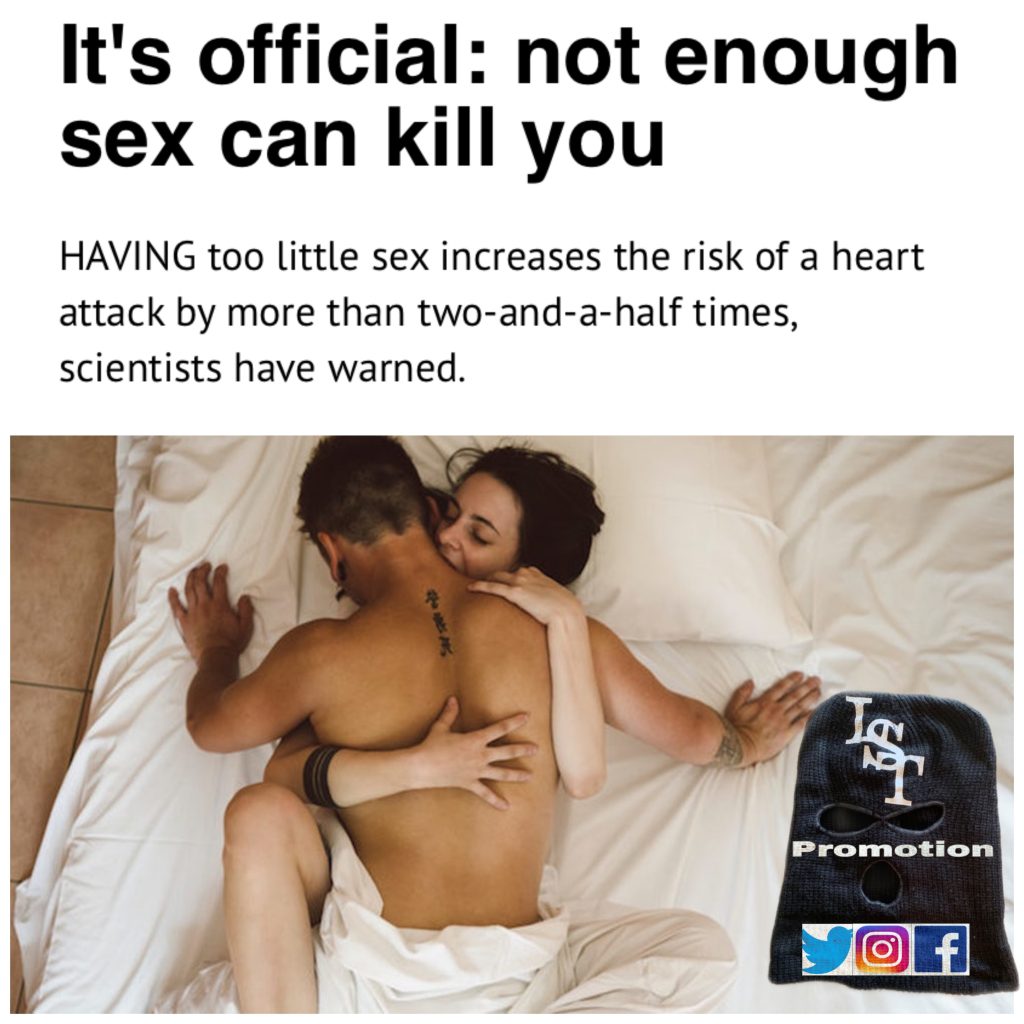 Male Escort Melbourne – 22 January, 2022     There might be times when you’re ‘in the mood’ and your partner just doesn’t seem interested at all. It might even feel that they’re in a different emotional plane than yours altogether! In contrast, there are also times when the roles get reversed, no matter what […]

Sometimes all you need to get the ball rolling is a good night’s sleep!

Male Escort Melbourne – January 4, 2022 The tragedy With both your hectic schedules and busy lifestyles, you and your partner have finally seized the right time that’s just for you and no one else, not even the kids. Everything’s set and you are getting all hot and restless 😉 Aaand lo and behold, right […]

Wishing everyone a Happy and Safe New Year! Male Escort Melbourne – January 1, 2022 Welcome to 2022! Wishing everyone a Happy and Safe New Year! It’s been a crazy year, well a crazy couple of years, with the whole worldwide pandemic and all.. and it could get a bit worse before it gets better. Though I’m an optimist, I think it will […] Male Escort Melbourne – 12 December 2021 The situation right now We live in a digital age of smartphones, where everyone has access to social media like Instagram where they come across a million ‘aspirational’ accounts everyday. These accounts post ‘perfect’ touched up photos and media, reinforcing a long-standing, though toxic societal belief that people […]